listen (help·info)); 10 February 1898 – 14 August 19564]) was a German poet, playwright, and theatre director of the 20th century. He made contributions to dramaturgy and theatrical production, the latter through the tours undertaken by the Berliner Ensemble – the post-war theatre company operated by Brecht and his wife, long-time collaborator and actress Helene Weigel 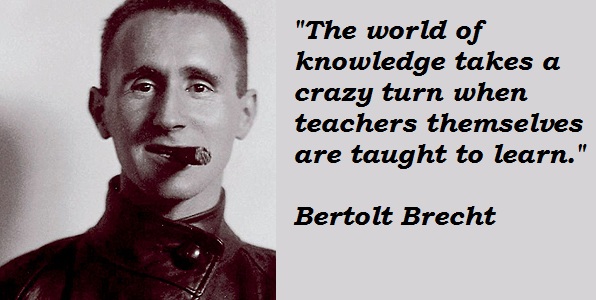